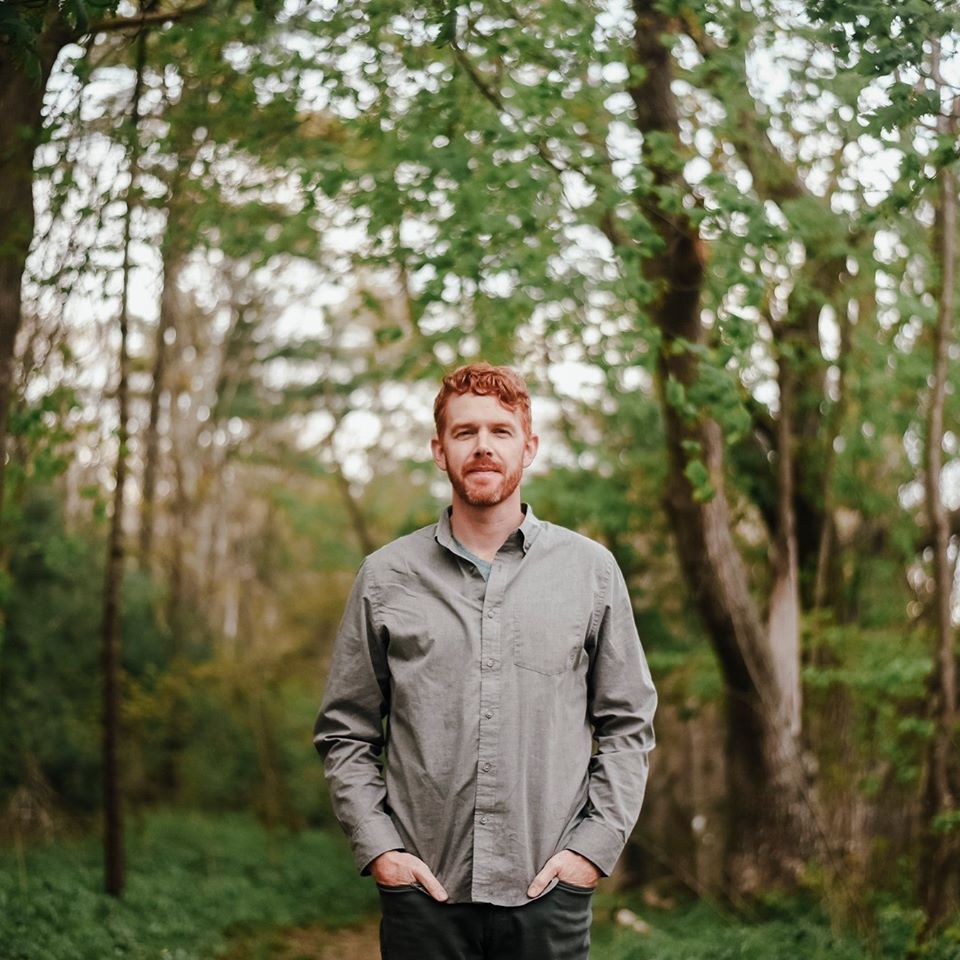 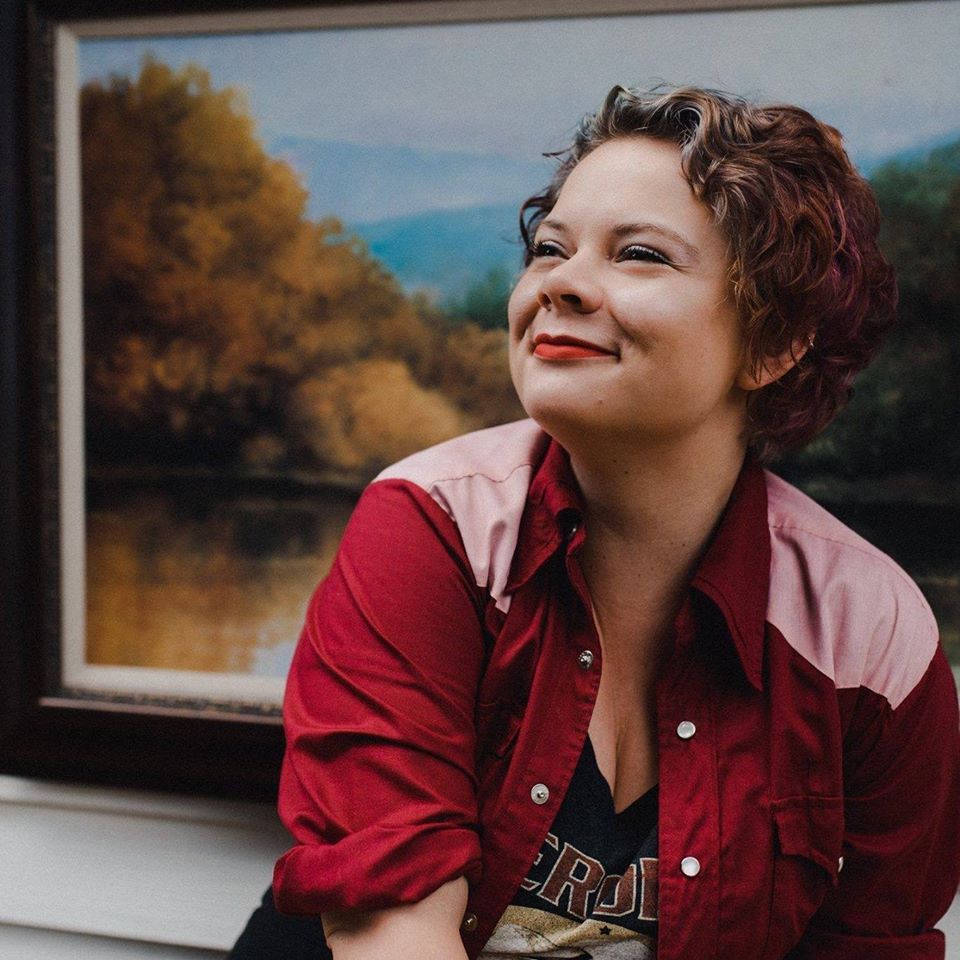 Join us on our Facebook Page for some conversation and song trading with Heather Styka & Connor Garvey.

With her latest album North, Chicago songwriter Heather Styka is headed in the right direction. Styka dances where others fear to tread, cutting to the truth with gutsy vulnerability. She combines the lyrical intricacy of folk with a catchy melodic pop sensibility and the grit of classic country in songs that are smart and disarming. Call it folk, call it Americana, call it alt-country, but Styka’s heartfelt croon draws as much inspiration from classic warblers such as Billie Holiday and Ella Fitzgerald as it does from Gillian Welch
WEBSITE

Connor Garvey is an award-winning singer-songwriter from Portland, Maine, with the amiable presence of an entertainer, the lyrical depth of a poet, and the enchantment of a storyteller.

Garvey leaves audiences uplifted and inspired through a positive message delivered in a way The Portland Press Herald says proves you can be optimistic and self-aware without being boring. His unique sandy tenor and masterful blend of rhythm and melody draw comparison to Paul Simon and contemporaries Josh Ritter and Jason Mraz. He wins song competitions. He fills rooms. But most of all he moves people.

First time listeners often are drawn to Garveys engaging performance style, accomplished musicianship, and memorable melodies. But his lyrics project a depth and sincerity that allow the observant listener to find meaning beyond the catchy hook. Meanwhile, the intricate production of his albums adds emotional depth and keeps the songs fresh play after play.