Hand-Aid - A Benefit for Owen Marshall 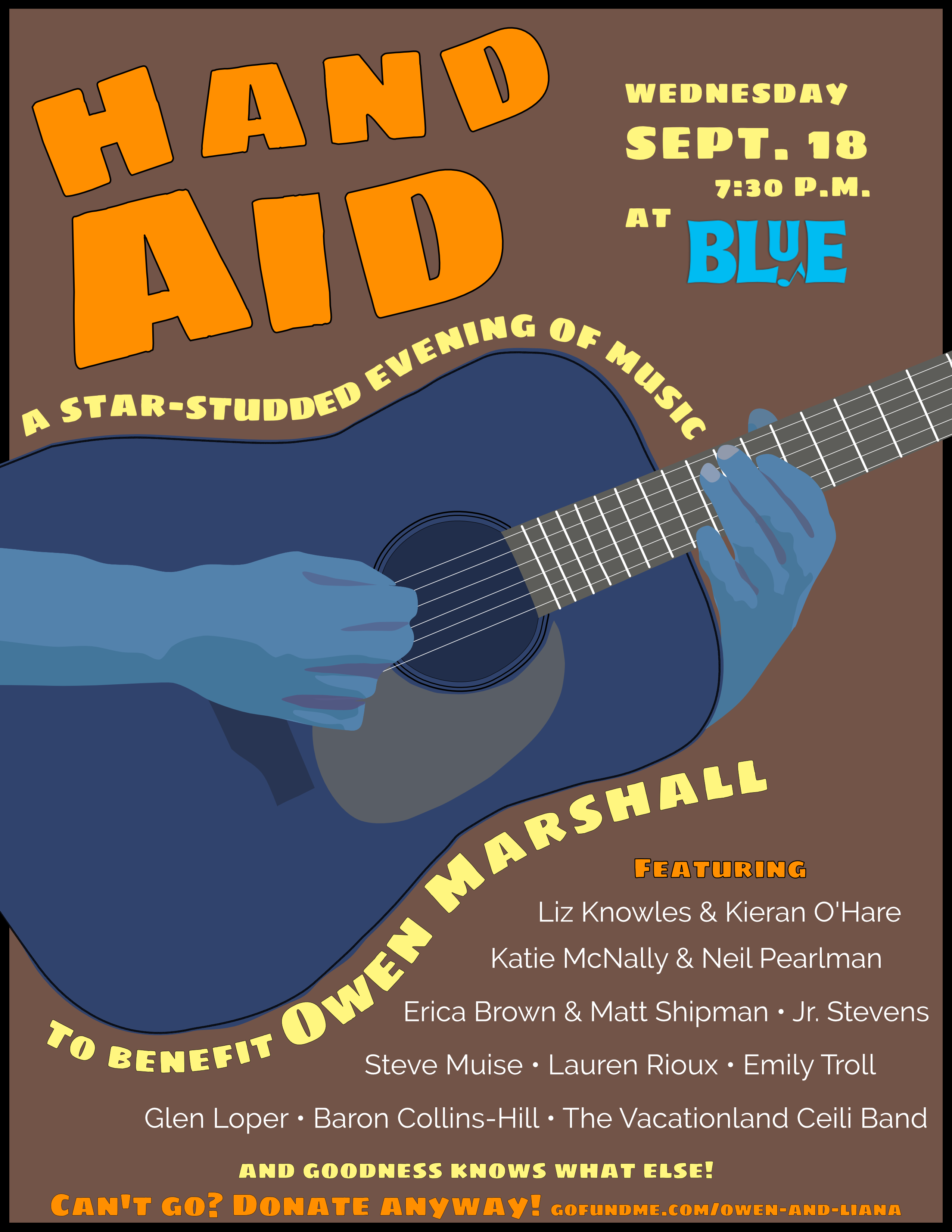 As many of you know, our friend and colleague Owen Marshall has suffered a hand injury which hinders him from playing guitar and bouzouki. Unfortunately, the first surgery did not prove successful in the end and Owen had to undergo a 2nd operation to reattach tendons. This has added several months to his expected recovery time and since playing/performing is his bread and butter, he will be out of work for 6+ months by the end  of this. We are holding this benefit to help him pay the bills while he recovers. It will be a great show! We hope you will attend and make a special effort to be generous in your support of our local musician! This is what the Irish Music community does when one of its own is in trouble and I thank you in advance for your help! If you cannot attend but still want to help, you can do so here: https://www.gofundme.com/f/owen-and-liana 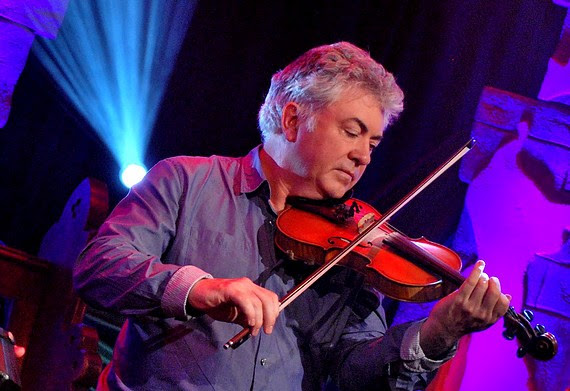 One of Ireland’s most highly-lauded fiddlers is coming to Blue this October. Fiddler Gerry O’Connor, from Dundalk, Co. Louth, plays in the fluid, lyrical style of the great Sligo masters and relates stories of his lifetime in the music with the humor, humility and eloquence inherent to the Irish diaspora. Gerry’s live performances rise above the usual recital, creating a background to pull the listener in, encouraging them to participate and eventually arriving at the end of the musical journey, all the wiser, fully sated and yet ready for more.

Gerry had an authentic upbringing in traditional Irish music, growing up in a family of musicians, dancers and singers and performing from an early age. He won numerous All Ireland awards in a range of duets, trios and céilí band as well as becoming an accomplished step-dancer which gives his music its rock-steady rhythm and the pulse (or “lift”) commonly attributed to the great players in the tradition. Gerry has performed all over the globe with many legendary Irish ensembles, including Skylark, Planxty, Bothy Band, De Danann, Boys of the Lough and The Chieftains. Gerry’s solo CD Journeyman was rated in the top five Albums of 2004 by The Irish Times.
Gerry will be joined by Kevin McElroy on guitar for this show.

Video: https://youtu.be/A3myoCeRP6M
Video: https://youtu.be/9vUc7qgP2ZgOrder now!
1) Send an email to tom@boghat.com to reserve your spots and confirm there is space. (seating is first come. first served but you are guaranteed a seat if you order in advance - NO more standing spots)
2) Tom will reply with payment information: Please pay in advance by check, iPhone CASH app ($TomRota) or Paypal - thomasrota@hotmail.com- (if Paypal, please send as "friends' and family"). If it's too late for a check, you can bring cash to the show - exact change please!
Or you can take your chances at the door but first arrivals get the seats. No refunds unless show is cancelled.
Doors will open at 6pm for seating and dinner. There is a 2 item purchase minimum for these shows at Blue. We encourage you to support the pub by coming early and eating there.
Session after the concert! - usually around 10pm. All are welcome.