Quartet Davis is a string quartet that plays and sings in multiple styles, but they most commonly find themselves playing fiddle or blues-based music. Combining original compositions, compelling arrangements, and vocal harmonies, they bring a fresh spirit of creativity to chamber music, while also honoring the many musical traditions they explore. Improvisation is central to their creative process, informing solos, freely improvised pieces, and spontaneous discovery within performance. Quartet Davis has performed in a wide range of collaborations and venues, from concert halls, to bars, to art museums.

Members Camille Vogley-Howes and Molly Tucker, violin, Emily Edelstein, viola, and Karl Henry, cello, met while studying at Oberlin Conservatory. They formed on a US-Embassy sponsored trip to Amman, Jordan in January 2017 where they performed and taught at schools, community centers, and concert halls.

Through the Flint Initiative Grant, they embarked on their first tour in January 2018, performing, holding workshops, and working with renowned creative string musicians. As teachers, they encourage their students to develop strong ears, to learn and compose away from the page, and to explore trust and creativity in ensemble playing. They have worked with such musicians as Chris Thile, Alex Hargreaves, Cedric Easton, Christian Howes, Jamey Haddad, Billy Childs, Camila Meza, and Fabian Almazan. In the summer of 2019, they were awarded the String Quartet Fellowship at the Apple Hill Center for Chamber Music and in August 2021, they played at the Sioux River Folk Festival in Canton, South Dakota. They released their debut album Three Lefts Make a Right in September 2020. 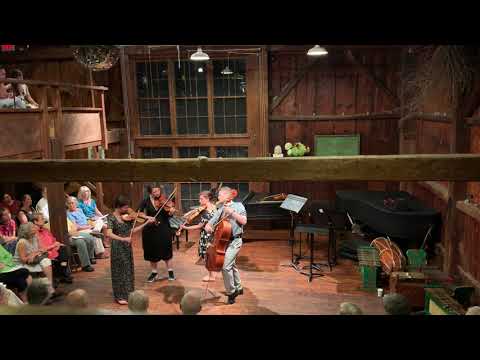 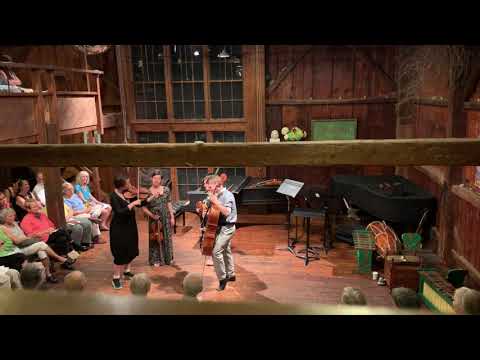